Kitty Kelley focuses on the Kennedy mystique in; Capturing Camelot 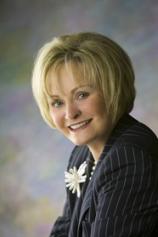 In her latest book, Capturing Camelot, Stanley Tretick’s Iconic Images of the Kennedys, Kelley memorializes her close friend, legendary photographer Stanley Tretick who is best known for his photographs of President John F. Kennedy relaxing with his family.

Recently I had the chance to speak with Kitty Kelley over the telephone where she discussed Capturing Camelot and her future writing projects.

Kelley met Tretick in 1981 and they shared a close “brother-sister” relationship; “He was a wonderful friend and mentor to me. After he died, I received his Marine Corps locker – it was full of hundreds of marvelous photographs, letters and mementos from John F. Kennedy, Mrs. Kennedy and all the Kennedy’s.  I felt quite honored by what he left me.  This was a legacy that I had to honor and I wanted to keep his pictures as an important part of history.” 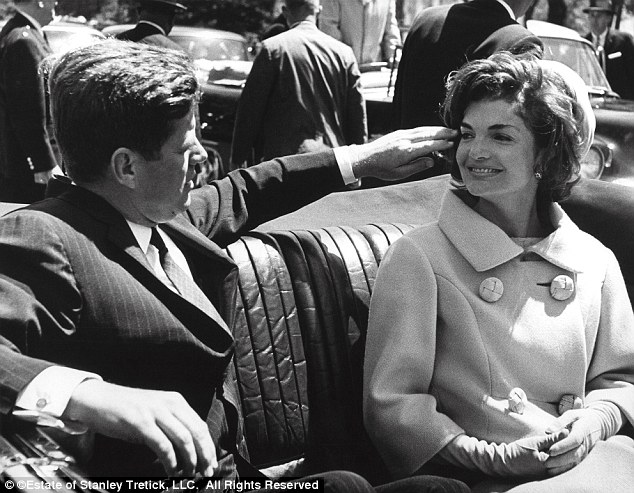 The photograph of the President and the First Lady riding in the limousine from the Blair House  to the White House where Tretick photographed Kennedy just as he reached over to brush the hair out of Jackie’s eyes is particularly special.

“That photograph was Jacquelyn Kennedy’s favorite picture.  She told Stanley, out of all the pictures that were taken of the two of them, she loved that one the most because it showed such intimacy and affection on the president’s part.”

Kelley also knows that President Kennedy did not show public displays of affection, even on the day JFK gave his inaugural address; he did not kiss his wife.

“He did not show any kind of affection in public.  He was from that kind of repressed, New England upbringing that didn’t really do that.  For Jackie, that picture meant the world to her.”

Why do you think the public remains fascinated with the Kennedy legacy?

“The country I think holds the Kennedy’s, especially President Kennedy in awe.  I think he remains so popular because he represented so much hope. Although they were a polarizing family, they were a family of real public service.  And I hope that younger people enjoy the book as much as their parents and grandparents do.”

The photographs themselves provide a compelling history lesson and combined with your insightful essay showcases Tretick’s work nicely – what else did you learn about John F. Kennedy?

“My first biography was on Jacqueline Kennedy Onassis in 1978 and I learned a great deal about the Kennedy’s, but I never realized until I did the research for this essay what ill health that John F. Kennedy had all of his life.”

In addition to Addison’s disease, Kelley told me how Kennedy had two back surgeries that were so serious he had the last rites said for him a couple of times and unfortunately, they were not successful surgeries. 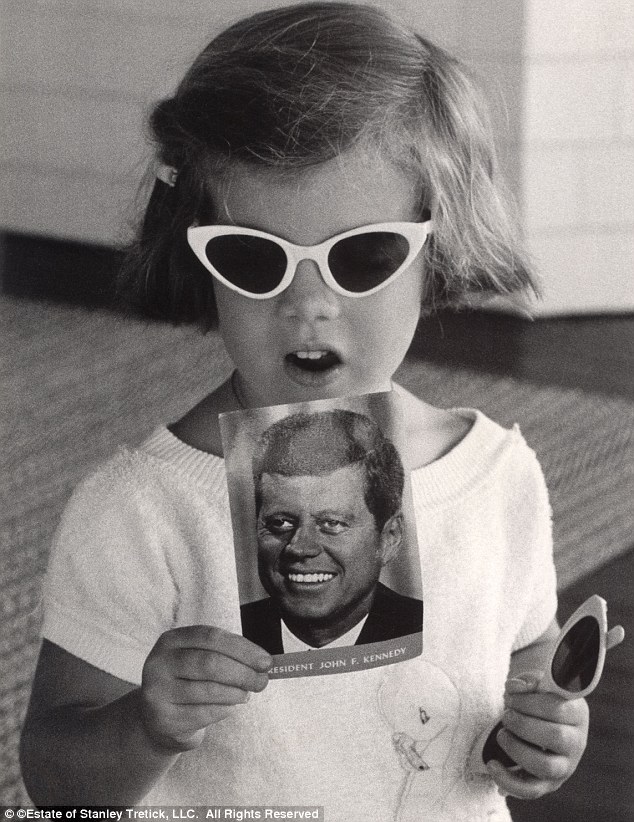 “He was on pain killers all of his life; including anxiety pills, Addison’s prescriptions and amphetamines for energy.  The man was in a great deal of pain most of his life.  And it’s ironic because this was the youngest president we’d had that came to the White House. Stanley’s  photographs were quite beguiling – Kennedy just looked to so vital and so handsome.”

Kelley’s book, Capturing Camelot features more than 200 photos of President John F. Kennedy and is a nostalgic look inside the Kennedy White House.  Her next project comes out this August, Let Freedom Ring: Stanley Tretick’s Iconic Images of the March on Washington. “The March on Washington was really the crescendo of the Civil Rights movement, and it’s such an important slice of history.”

On the prospect of writing a future biography, Kelley told me she was recently offered $4 million to do a book on Donald Trump but, “I just couldn’t do it,” she said.

“I would do someone like Barry Dillard, who’s so powerful. He is very innovative – wealthy and has quite an influence on popular culture.  But… I’m not going to do it!”

For now, Kelley wants to spotlight women in politics, “I’m starting the book on the Women in Congress, focusing on Women in the Senate and I’m approaching this with a positive bias. It’s absolutely wonderful that there are twenty women now in the United States Senate.  When I worked up there, it was an all male club.”

In closing, I couldn’t resist my intuitive musings; I have a hunch you’ll write a biography on our first woman president; “Yes! Yes I will. That will be my finale. I promise,” Kelley said enthusiastically.

That would be quite the grand finale for a young girl who grew up in Spokane, WA and dreamed of becoming a school teacher. 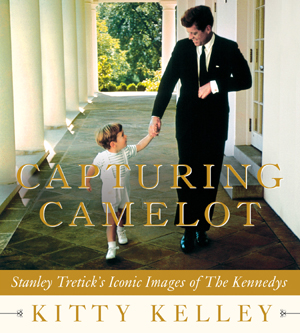 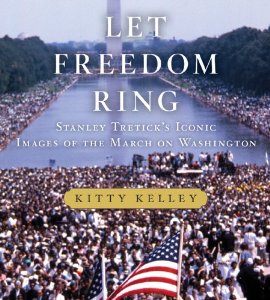